A Mountain Athos Cruise in Chalkidiki is an experience of a lifetime!

A Mount Athos Cruise is an experience of a lifetime! It is a fabulous opportunity to feel the spiritual aura of this sacred place and admire the magnificent architecture of the Byzantine monasteries along with the majestic landscape surrounding them. It may be on most people’s top 5 list of what to do in Chalkidiki.

Mount Athos excursion is one of the most popular cruising destinations in Greece and every summer it attracts many visitors from around the world. Even if you aren’t so interested in the spiritual significance of this mysterious and miraculous place (the center of Orthodoxy for centuries), you should at least allow yourself enjoy a unique view of the monasteries which are built on a beautiful virgin landscape and have been facing the Aegean Sea for over ten centuries.

Itinerary of the Mountain Athos Cruise from Ouranoupolis

3. The cruise continues
Another 7 monasteries follow, as well as the Holy Mount’s central port, Daphni. Finally, view the cloisters and small villages, which serve as residence to monks.

4. Return to Ouranoupolis
The duration of the tour’s last part is approximately 40 minutes. The ship returns by the last 4 monasteries. Having one and a half hour travel time to Ouranoupolis port, you can do your shopping on board, discuss your impressions or take photos on the ship’s bridge with the Captain. 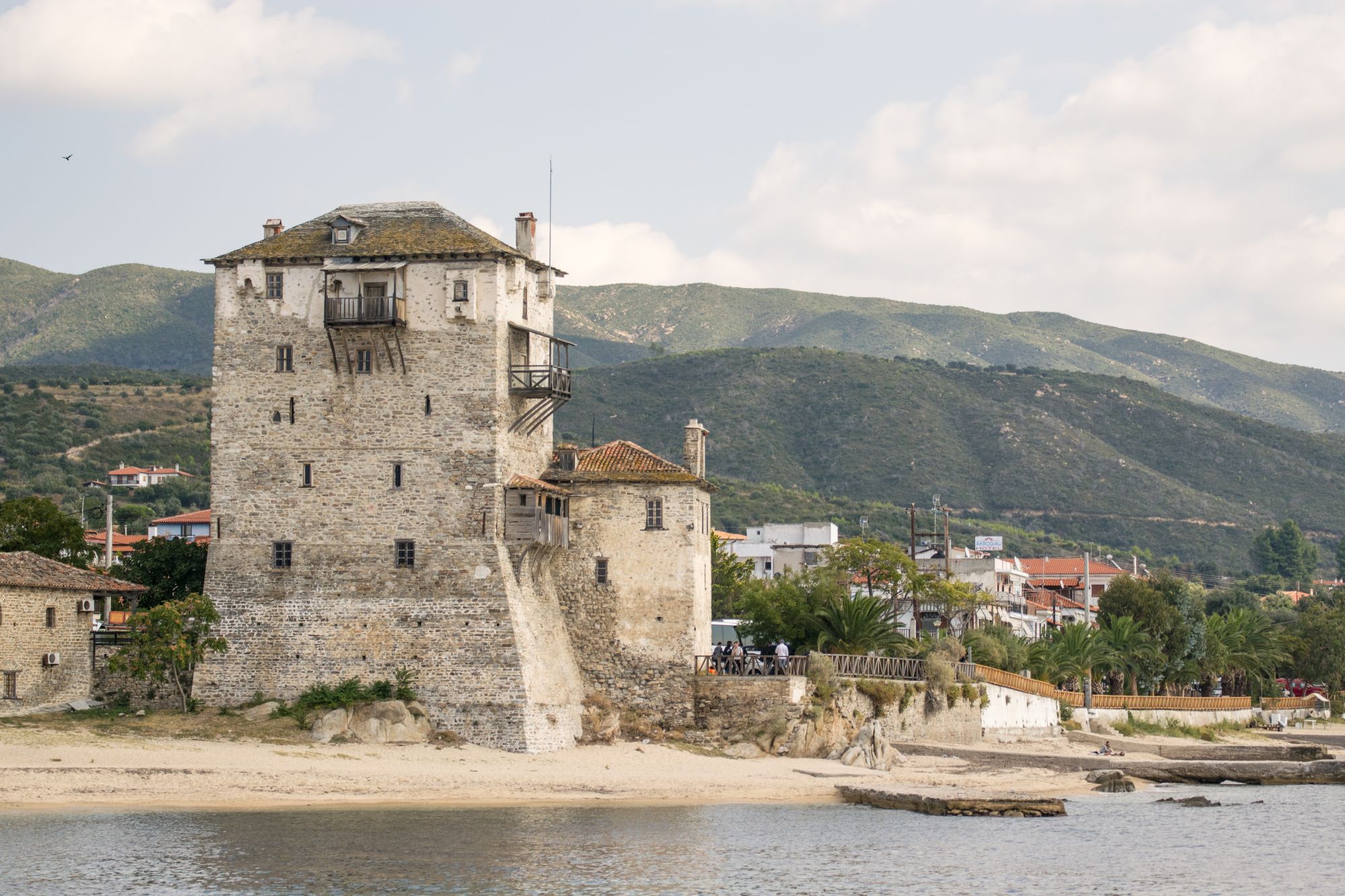 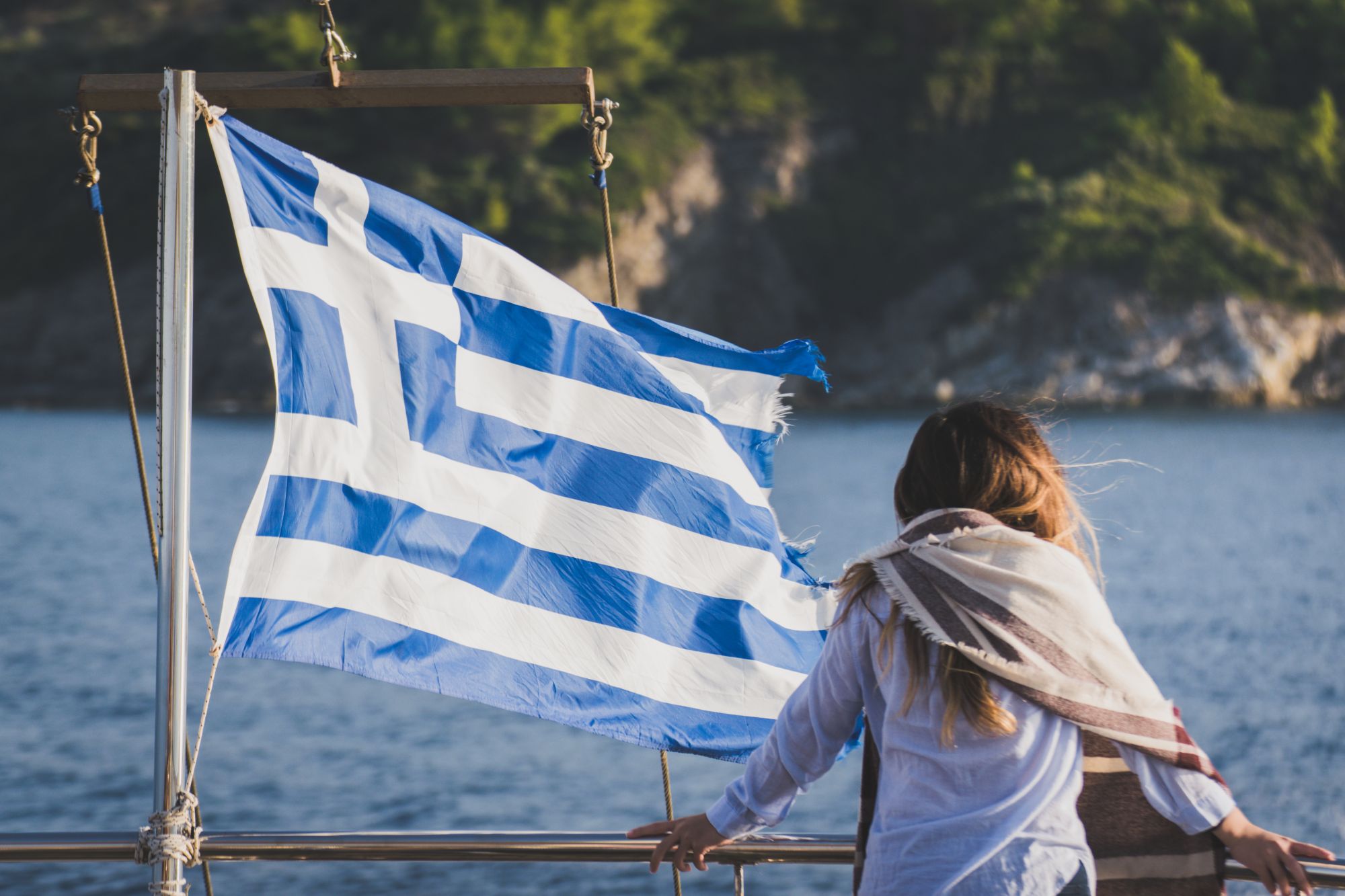 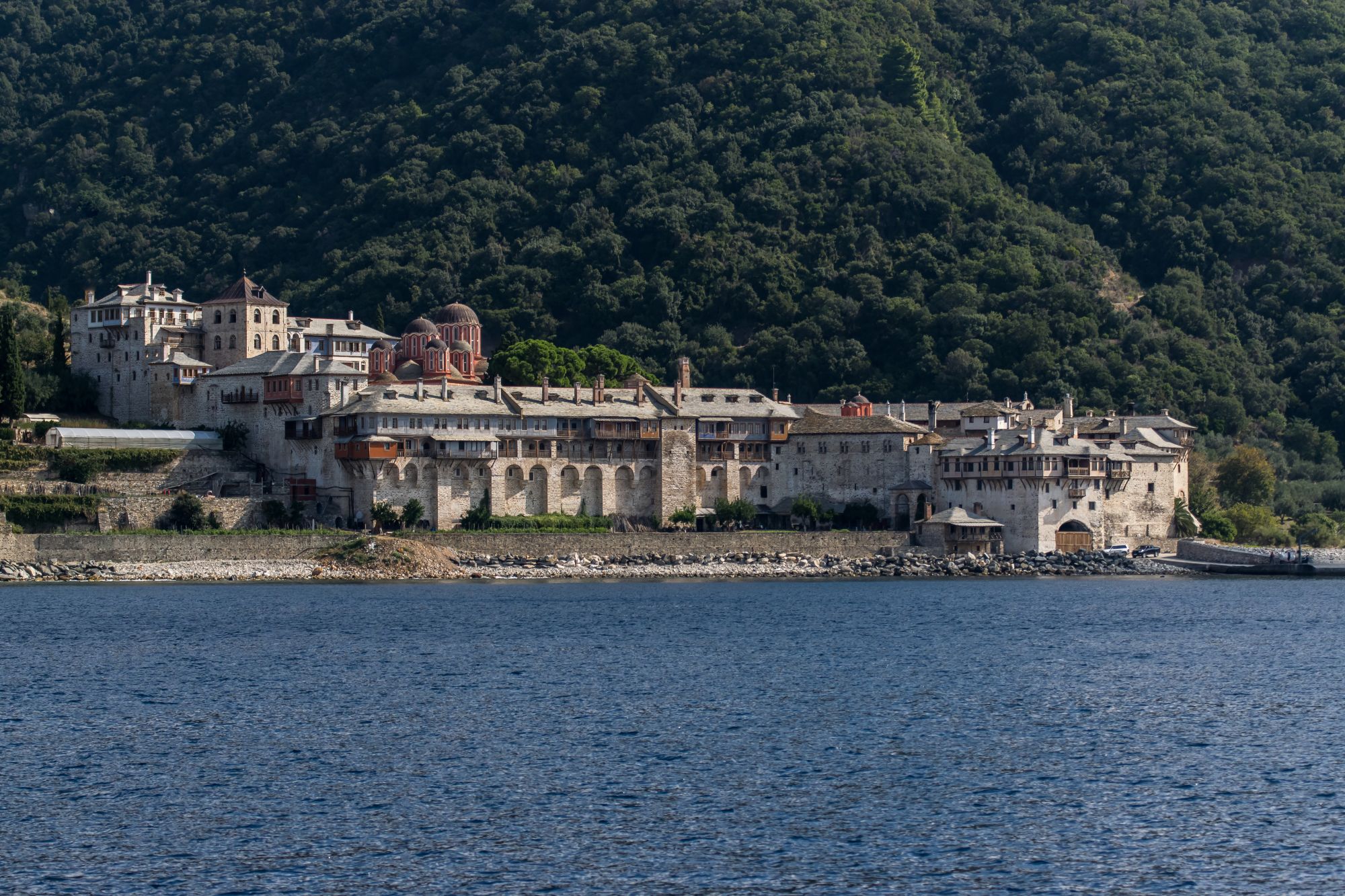