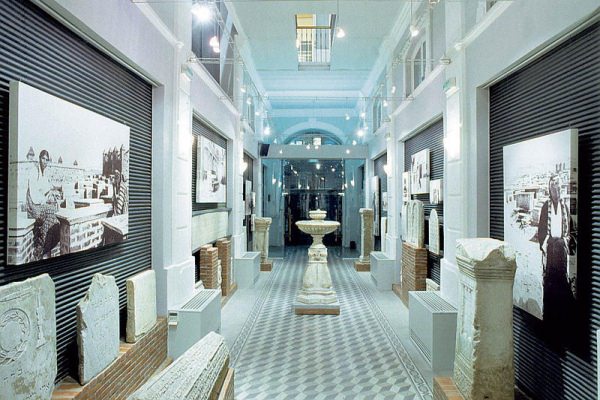 With Greece being so rich in history, why not explore the historical secrets that Thessaloniki has to offer? Want to learn more about the history of the Jewish population in Thessaloniki? Then this is the tour for you! On this Jewish monument walking tour, you will discover various historical facts that you may have never known about. The history of the Jewish population in Thessaloniki dates back to as far as two thousand years ago. Thessaloniki housed a large population of Jewish citizens up until the middle of the Second World War with over 50 percent of all Thessalonians being Jewish residents. As a result of the ever-growing community, Thessaloniki gained the name, Mother of Israel. This Jewish monument walking tour is a perfect way to take a stroll around the beautiful city. Thessaloniki has more to offer than just its admirable history, it is also known for its famous board walk directly in front of the sea, the many traditional taverns, coffee shops, bars and shopping areas.

If learning more about cultures and ancient history is something that you find truly exciting then this Jewish Monument walking tour in Thessaloniki is especially designed for you! The tour itself is around three hours long, there are four monuments that will be visited along the way including two Jewish synagogues that are still in function, these were places where the community gathered for worship. The Jewish monument walking tour continues by visiting the monument of the holocaust in commemoration the Jews that lost their lives in the concentration camps. The tour ends in the neighborhood of Valaoritou which holds significance to the Jewish community.

Itinerary of the Jewish Monuments Private Walking Tour in Thessaloniki

1.Meeting point
We meet at 9 am at a designated location.

2.First stop
Our first stop will be at one of the two synagogues, the second one will be visited at a later period. One is called the Jewish Community of Thessaloniki and the other is called the Monastirioton.

3.Second stop
During the second stop we will pass by the monument of the holocaust which was built in remembrance of the 50,000 Greek Jews that were killed at a Nazi concentration camps.

4.Lastly
The tour ends in the neighborhood of Valaoritou, all information concerning the Jewish population in Thessaloniki will be discussed during the tour.

5.End of the tour
The tour ends at noon. You will then be able to explore the city! 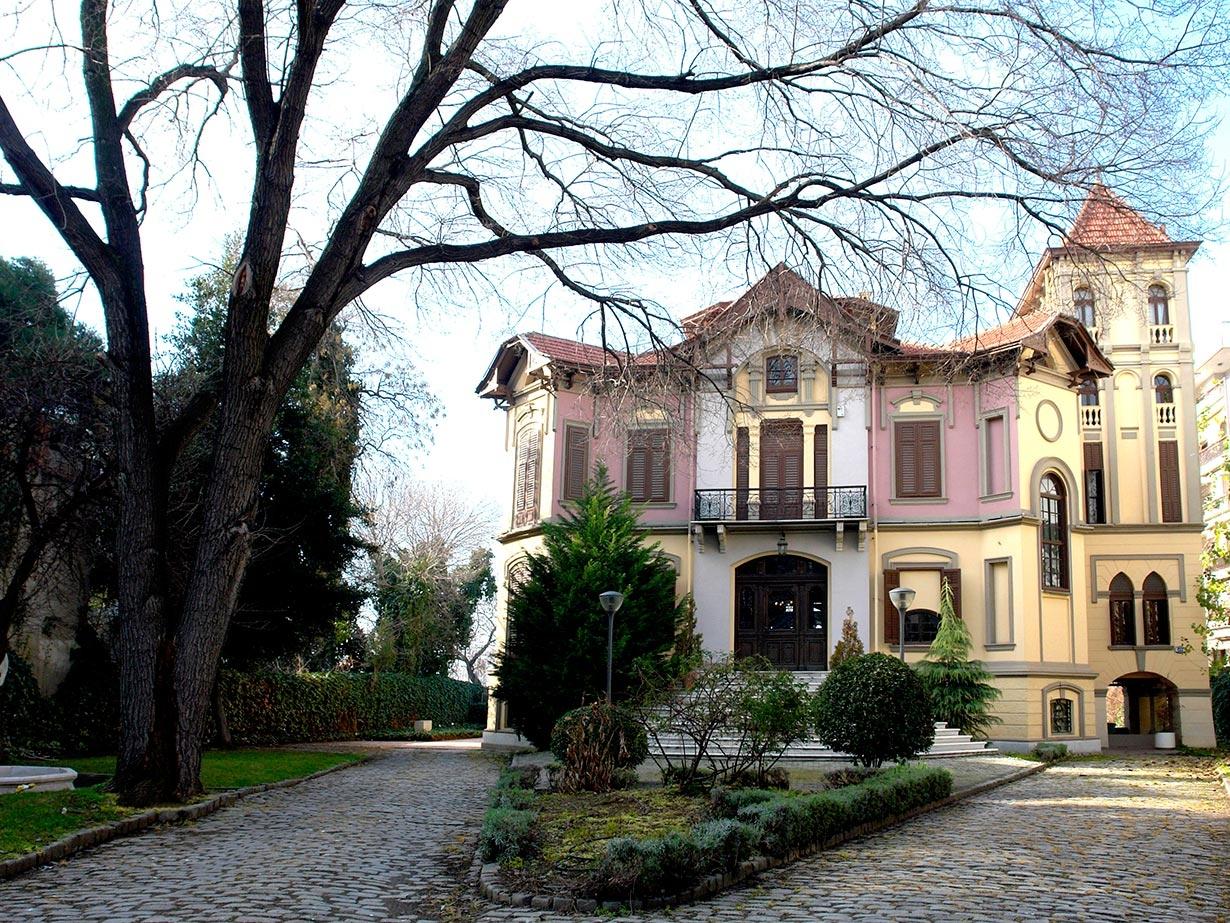 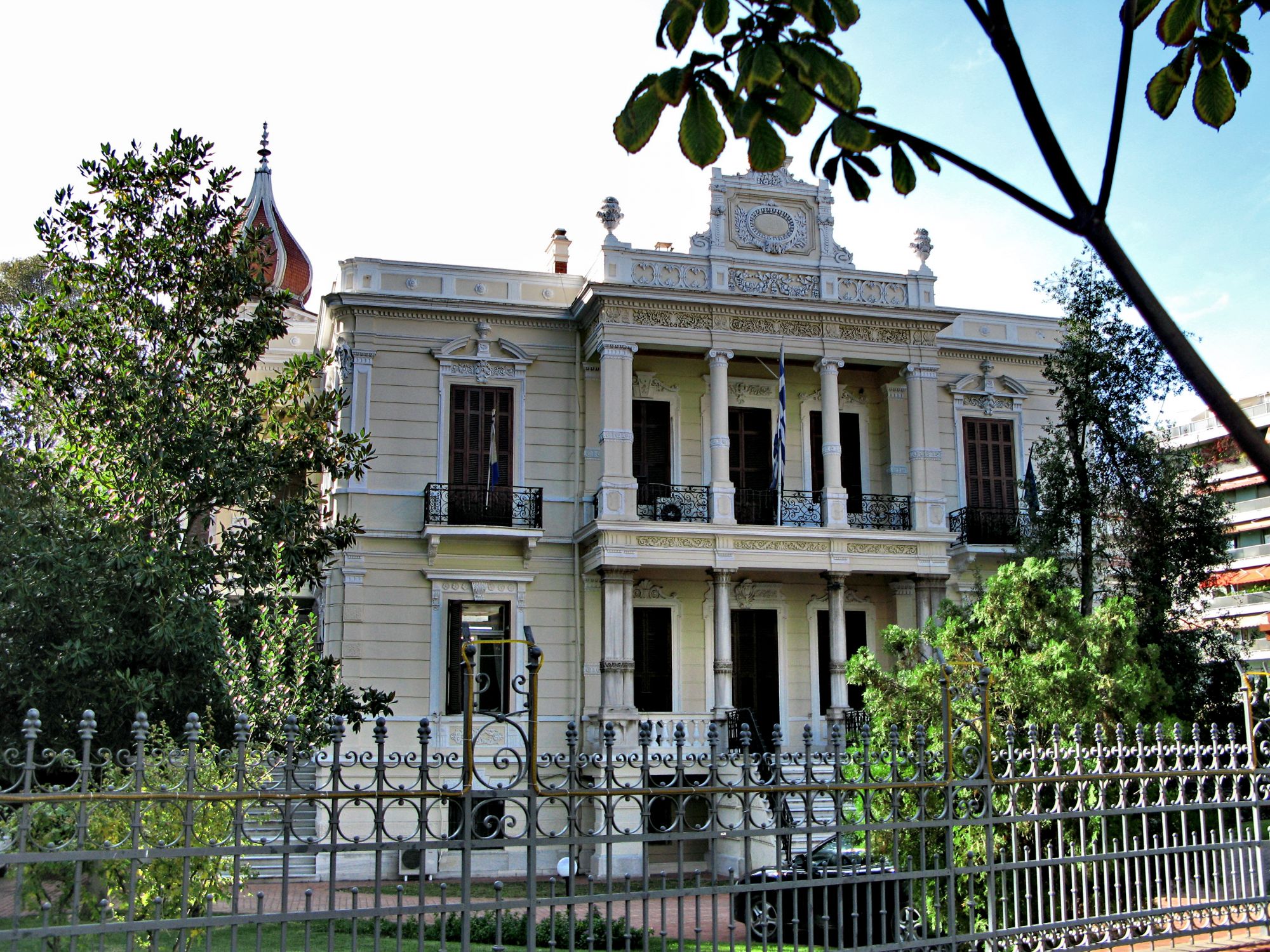 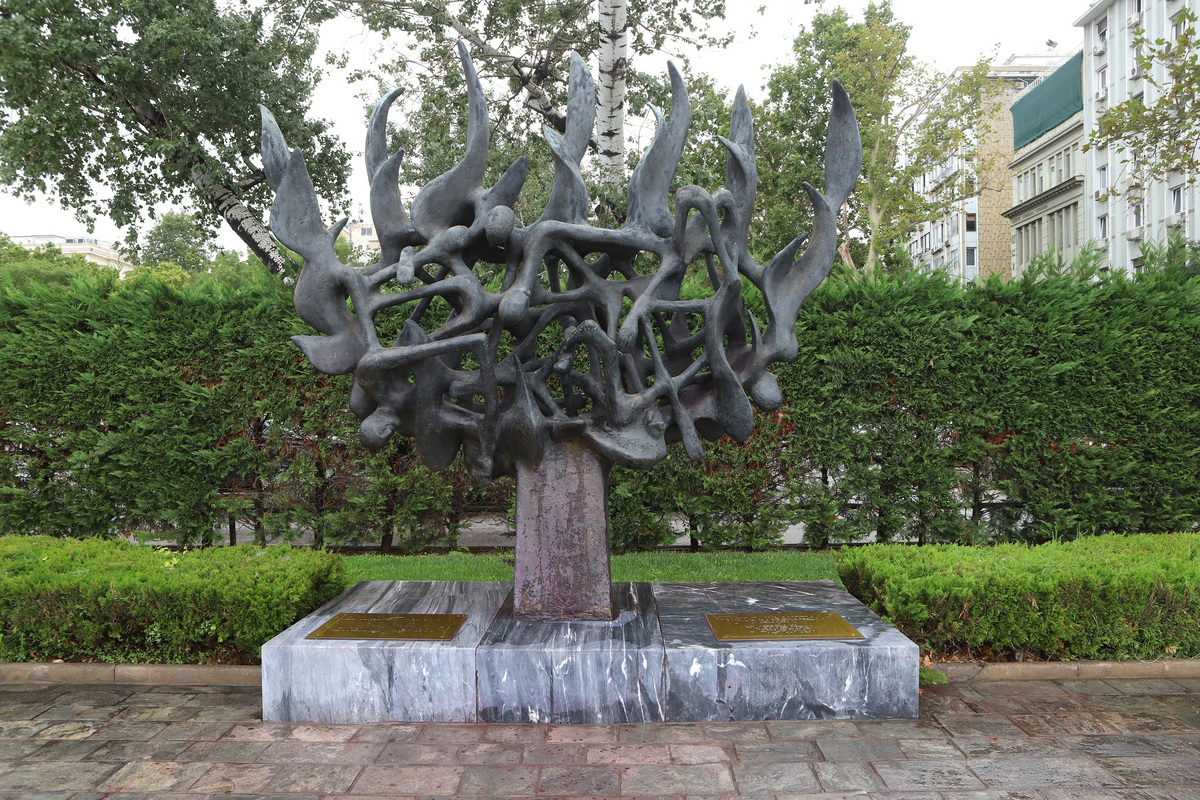