Embark on a day trip to the holy site of Meteora!

One of the world’s biggest natural mysteries is Meteora, a conglomerate of sandstone rock formations that stand tall amongst the mountains of Kalambaka. These rocky mountains took over 60 million years to form, placing them on UNESCO’s World Heritage Sites list as one of the world’s most cultural and physical noteworthy places. Other than its unique and one of a kind appearance, Meteora is a sacred religious site of Greece, where the first hermit monks settled here back in the 10th century AD. Following Mount Athos, Meteora is the second largest monastic site in Greece with once being the home to 24 monasteries. Today, 6 monasteries still remain open to the public. Witness for yourself this majestic, holy site on this Meteora day trip from Thessaloniki by train!

Your journey to Meteora by train from Thessaloniki begins with the 10:22 a.m. train from the Thessaloniki Railway Station. Be sure to charge your cameras and phones before your trip, as you do not want to miss capturing the beautiful scenery along the train ride. Once you arrive in Kalambaka, the town found right at the foot of Meteora, our English speaking driver will be waiting to pick you up to transfer you to the Meteora Monasteries. Do not worry about getting lost, as the driver will be holding a signboard with your name on it, waiting to pick you up. Upon arriving at the Monasteries of Meteora, you will have approximately three hours to explore two Monasteries. There is a strict dress code for entering the monasteries: long pants and sleeves for men, long dress for women. If you’ll be dressed otherwise and wish to enter a monastery, similar clothing will be provided on site. At the end of the day, the driver will transfer you back to the town of Kalambaka where you will take the 5:22 p.m. train. On the way back, you will have to switch trains at Paleofarsalos Station which will eventually take you to Thessaloniki. Estimated time of arrival in Thessaloniki is 9:40 p.m. After a long day of traveling through the picturesque mountains and valleys of northern Greece, and exploring the iconic monasteries, we hope you will agree with us when we say that this Meteora day trip from Thessaloniki by train is the ultimate activity that combines travel, history, nature and more!

Itinerary of the Meteora Day Trip from Thessaloniki by Train:

2.Train ride to Kalambaka
Once on the train, sit back and enjoy the scenic view.

3.Arrival at Kalambaka
Upon arriving at Kalambaka, your driver will be holding a signboard with your name on it to transfer you to Meteora.

4.Time to explore Meteora
Once arriving at the historic site of Meteora, you will have three hours to explore 2 monasteries. 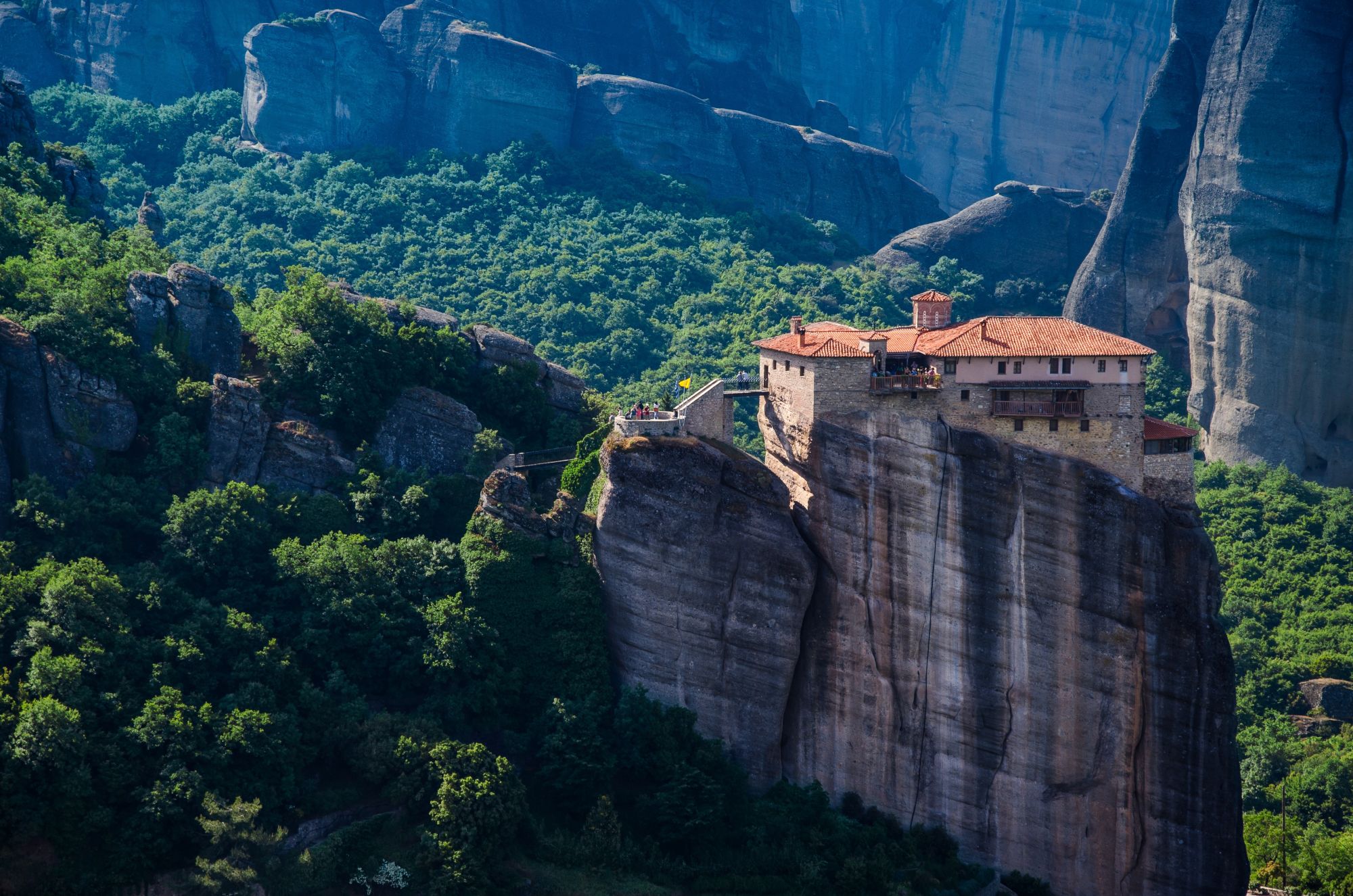 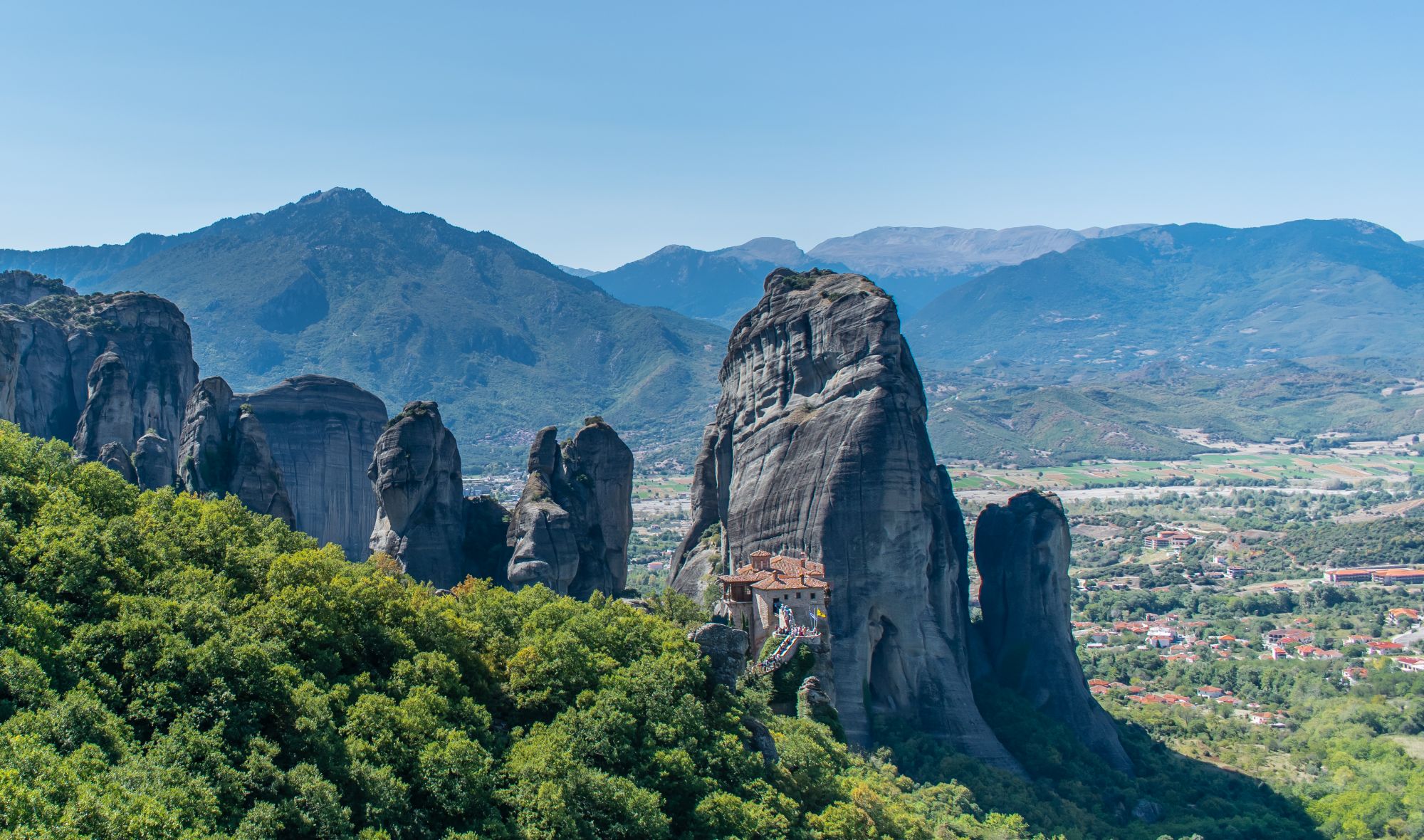 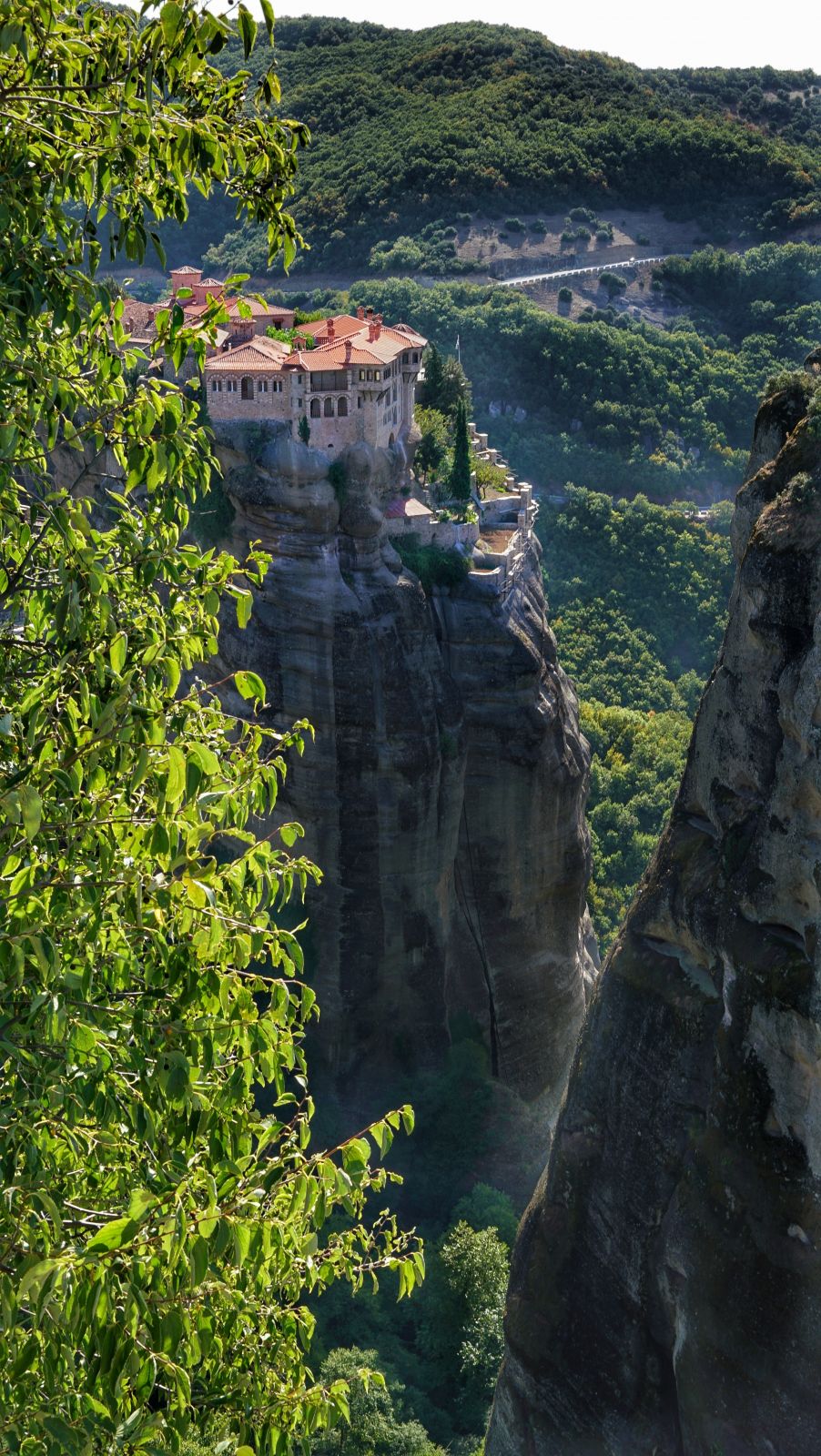